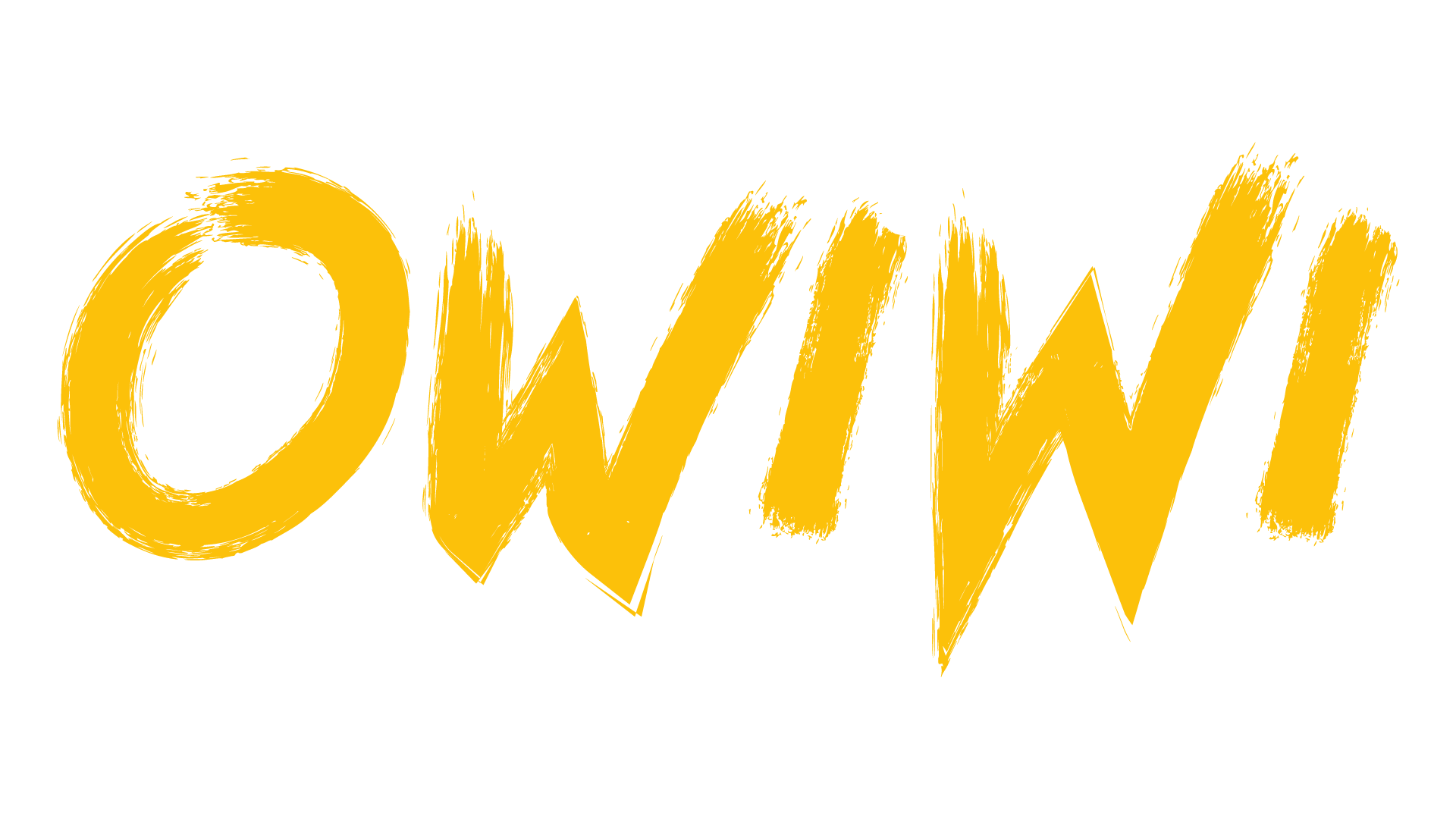 Born in Vienna Austria Owiwi started writing music at a young age. Surely not having perfected the craft, he was given the opportunity to go to the East Coast of the United States to dive deeper into songwriting. After a couple of years abroad his path took him back to his home town, where he has since created and written music for other national and international artists, advertising and of course himself.

The Song “I’ll Be Waiting”  was actually first written in 2011 when Owiwi met Jeffrey Gabunia and the producer Sebastian Geisler from Green Island Studios at a songwriting workshop. After working on the song for a couple of months the three of them got mixed up in individual projects and didn’t finish it to be released. Matching the theme of the song Owiwi hadn’t given up believing in it and in 2016 the production of the song could be brought to an end. Since in order to release the song properly a music video needed to be shot. After such a long time working on the song Owiwi wanted to use the video to show that patience usually pays of. So he rewarded himself and the project by buying 3 plane tickets to London where the video was shot as sort of a travel vlog by Randy Lu.